The silent masters of the oceans: the strategic and non-proliferation implications of nuclear-powered submarines in Australia and Brazil 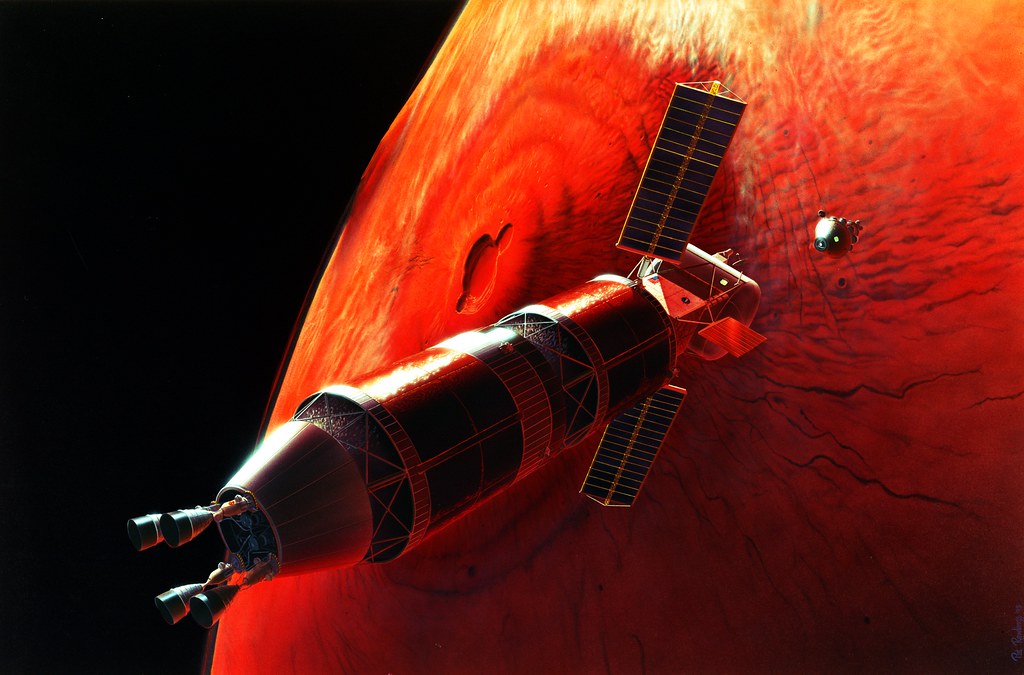 By Amaury Dufay
Read the article 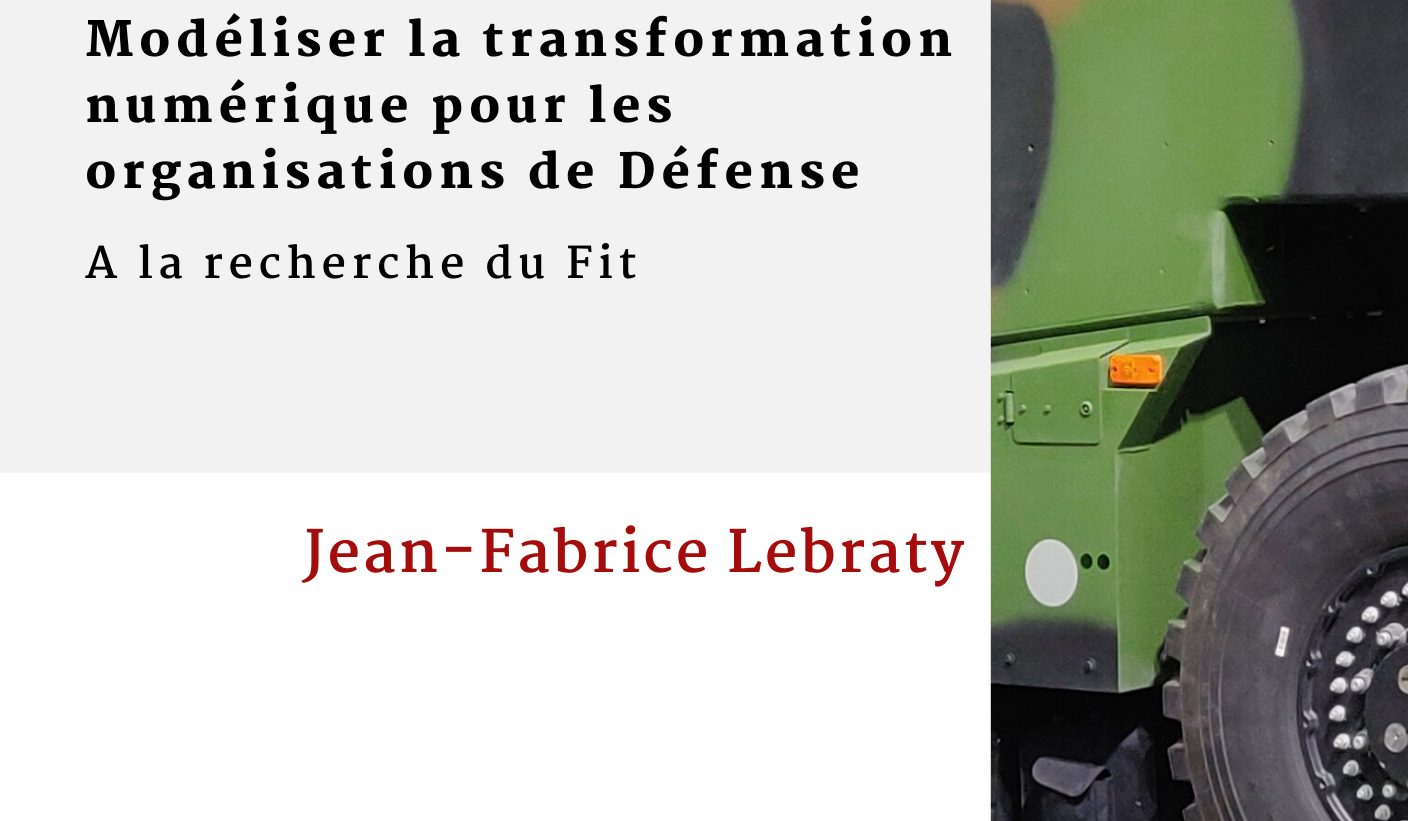 Model digital transformation for Defense organizations : In search of the Fit

Defense organizations have always been confronted with the question of integrating technological innovations. These technologies can be used in the context of operational actions, but they also serve to improve the performance of defense organizations (Joint forces headquarters, planning staffs for example). 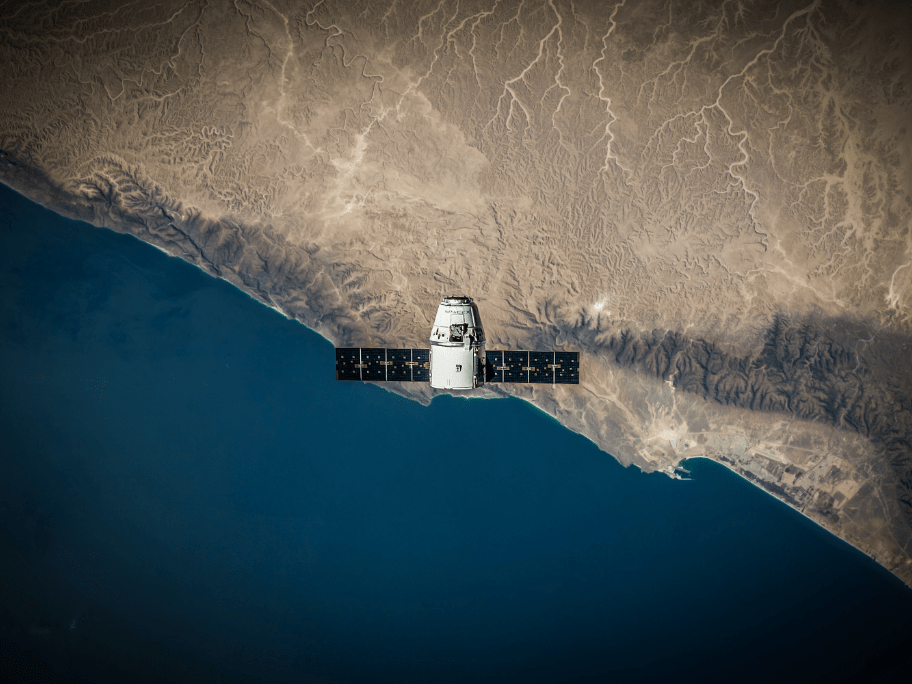 For a long time, reflections on space security have focused on attacks of a kinetic nature or of electromagnetic origin. With the expansion of cyberspace, the space industry has had to consider new threats and new types of actors.

By Benoît Wagner
Read the article 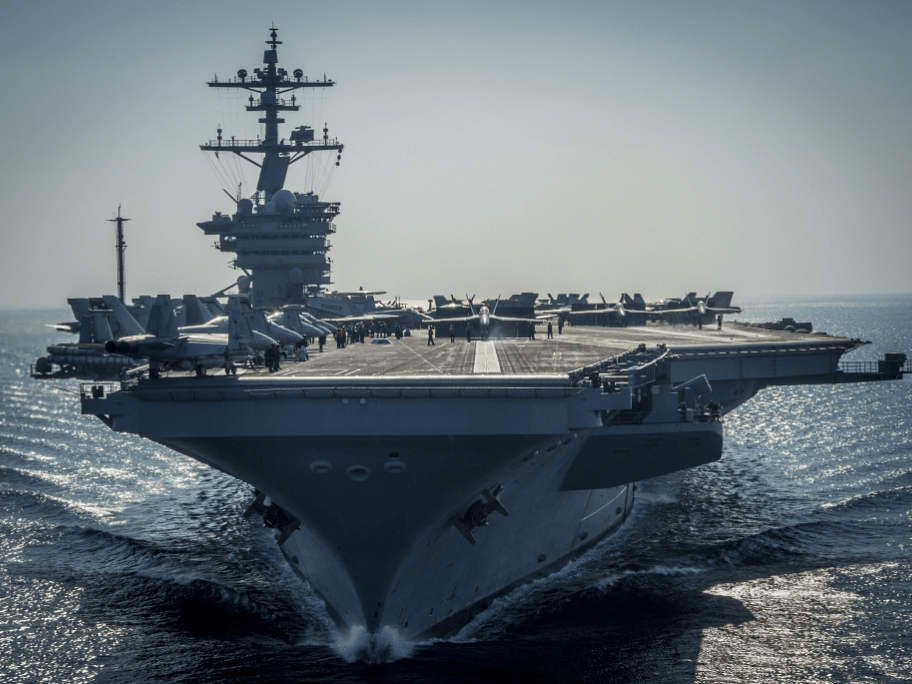 Alternatives to the aircraft carrier: an analysis of the French strategic debate

Since the end of the Second World War, the status of capital ship of the aircraft carrier has been a consensus. However, the criticisms against him seem to be on the increase today. These are based on geostrategic, techno-capability and / or economic considerations.

By Pierre Vallée
Read the article 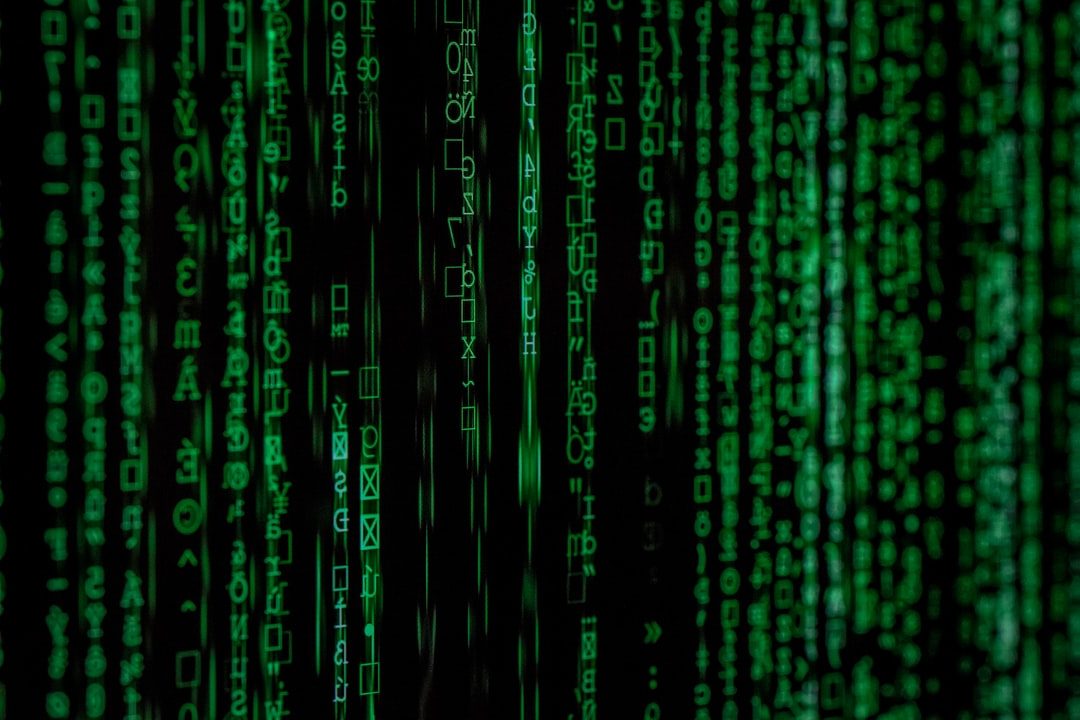 The digital integration of armies, from tactical incorporation to strategic conjunction

The implementation of digital tools in the armed forces has led to upheavals at both an organizational and human level, which cannot be understood from a simple technical or technological point of view. For this reason, this paper focuses on conducting a human and sociological analysis centered on the process of “digitalization of armies” rather than analyzing cyber separate from the rest of the armed forces. 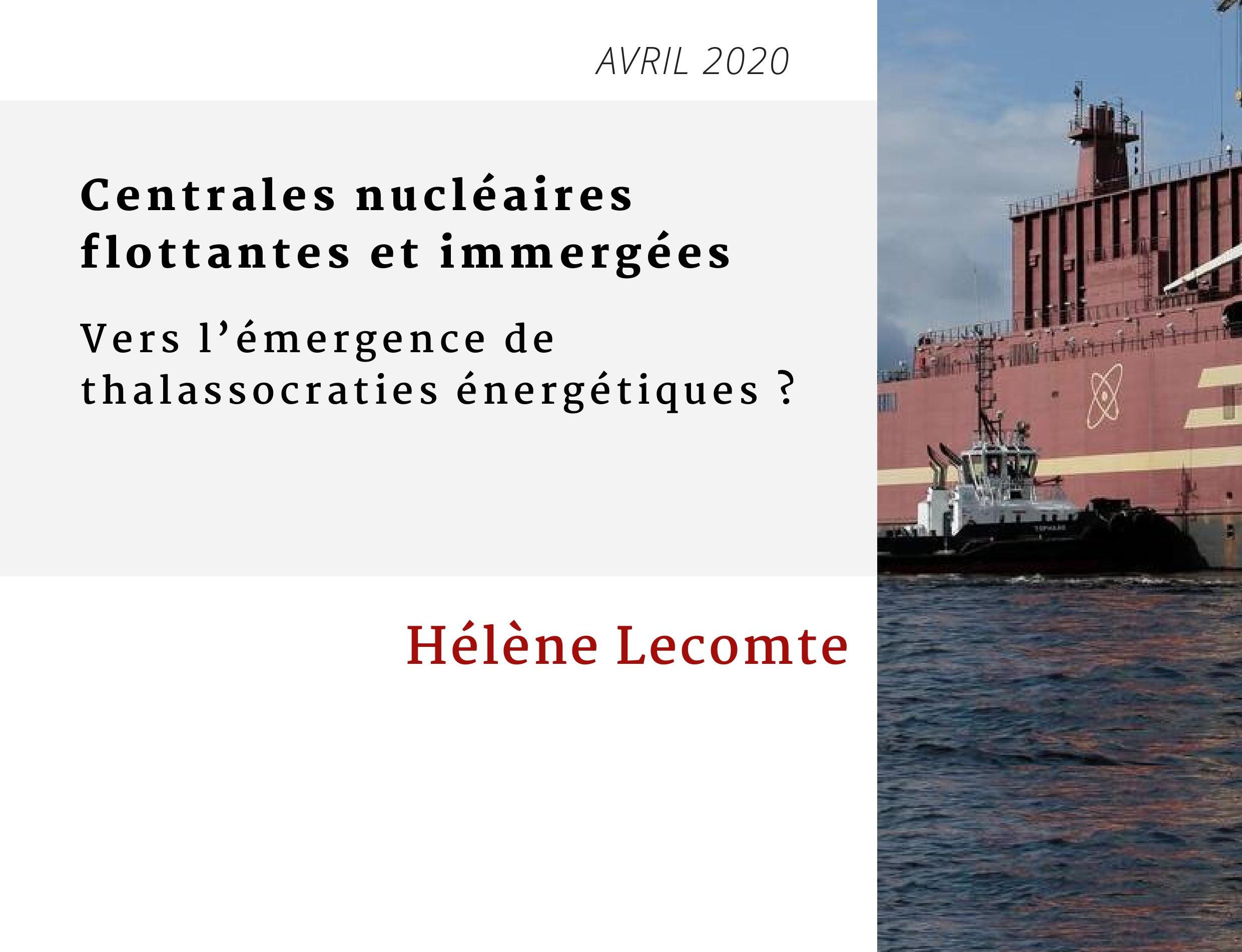 Floating and submerged nuclear power plants: towards the emergence of energy thalassocracies?

Moving nuclear power generation out to sea is not as innocuous as one might think. At a time when Russia and China have embarked on the construction of vast fleets of offshore nuclear power plants destined to conquer new markets, the emergence of these small disruptive reactors raises the question of their
possible exploitation for geostrategic purposes.

By Hélène Lecomte
Read the article